Manchester, a workers' city in the north of England. Here I found many old buildings, red brick where the eye reaches. Who knows why a bee in Manchester always meets the bees almost as a "heraldic animal". I did not know, but quickly found the solution. On trashcans, on house walls (StreetArt), or as a tattoo on the skin of locals. The industrious workers of the city were compared to diligent bees. But it also stands as a symbol of cohesion and solidarity. After the attack in 2017, many locals tattooed the bee as a time of solidarity. 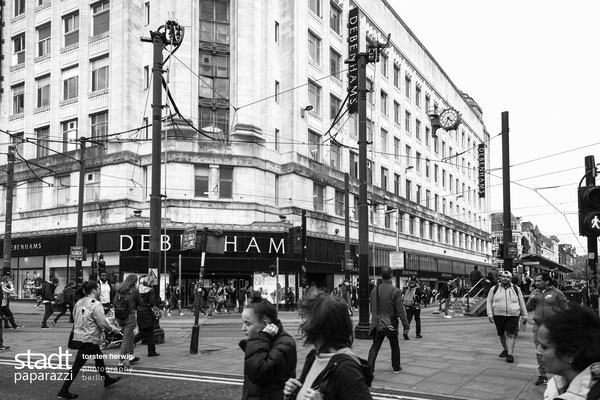 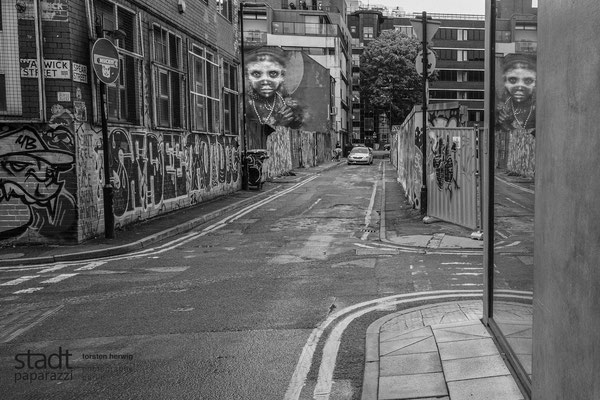 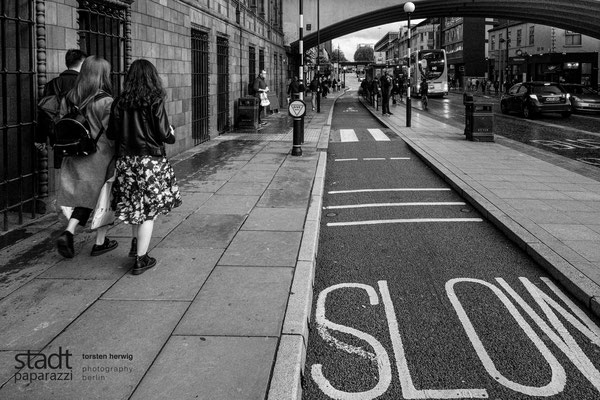 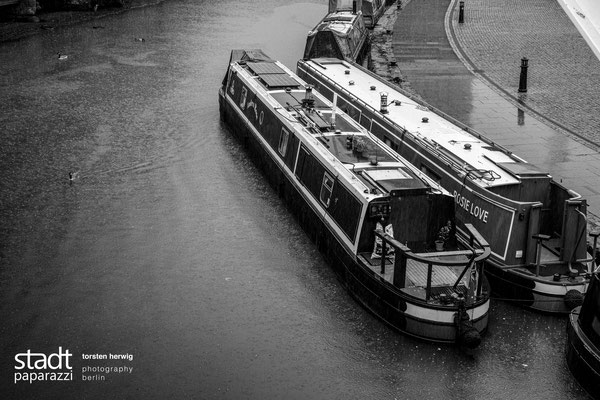 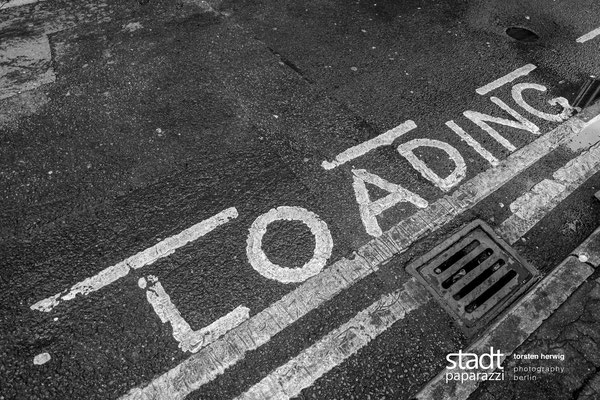 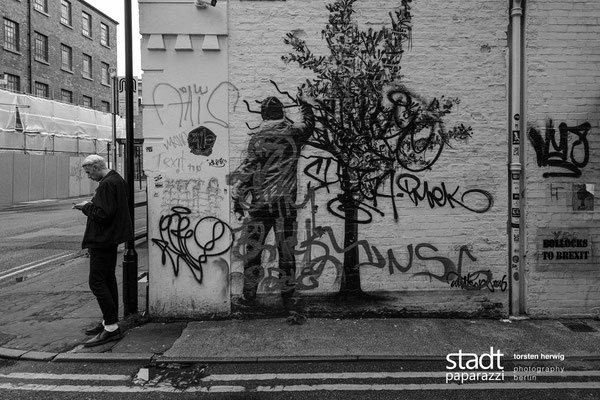 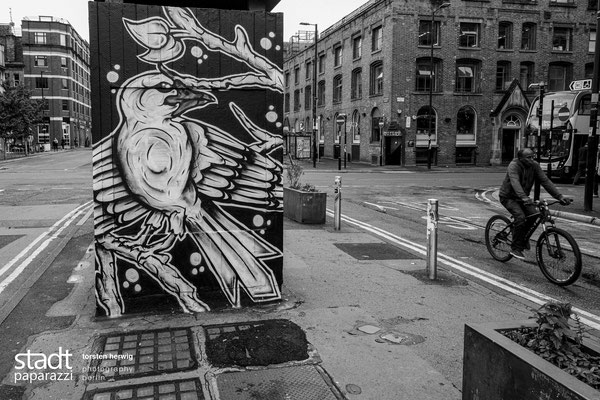 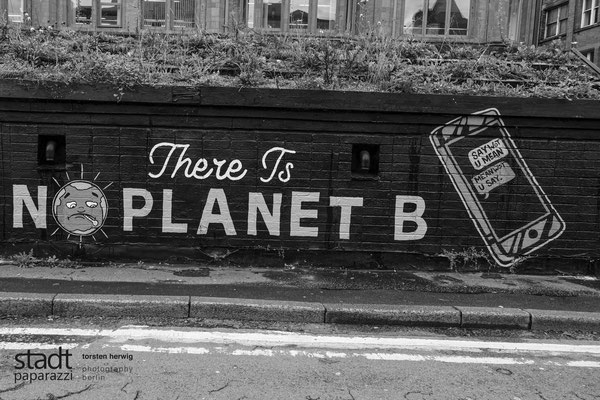 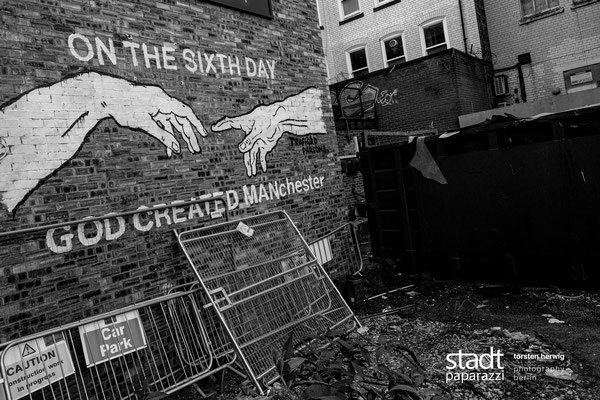 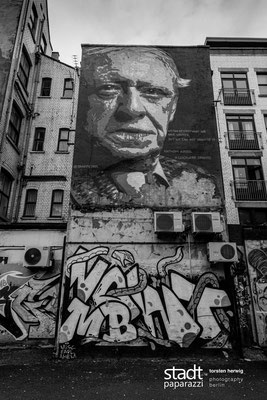 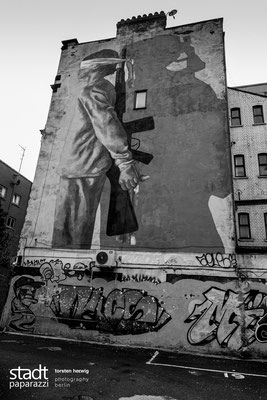 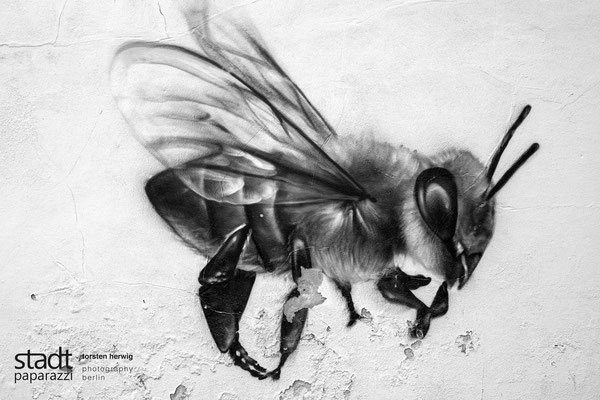 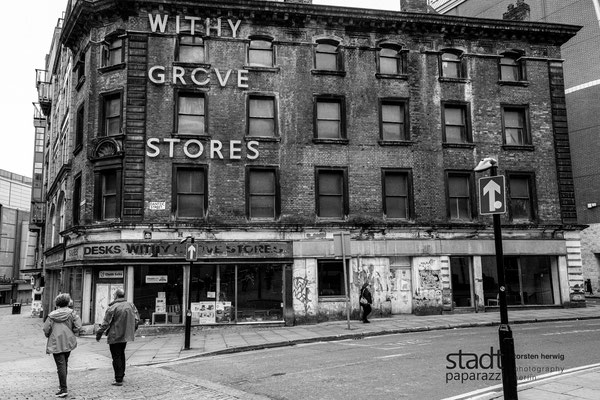 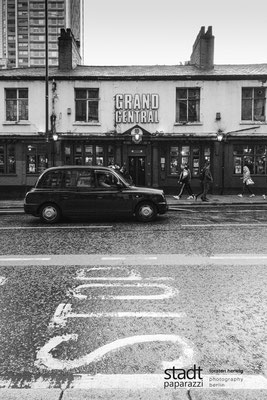 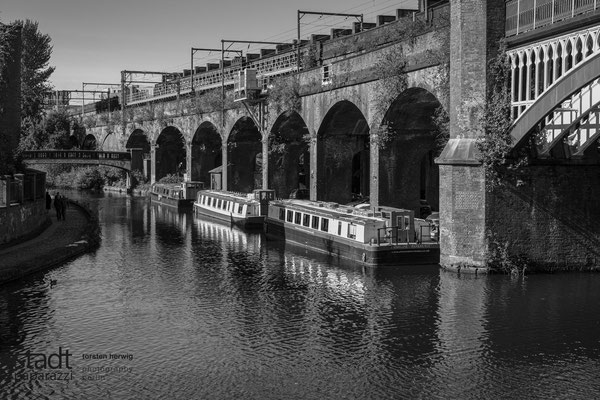